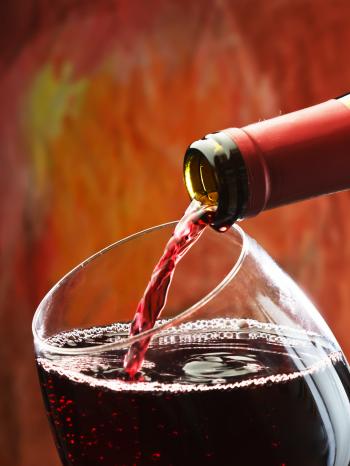 South Australia is celebrating after three of its best wines received the highest possible scores in one of the world's most authoratative wine guides.

It is the second perfect score awarded to Penfolds, who last year were awarded 100 points for their 2008 Penfold's Grange. The winery is hoping the win will have a similar effect as it did then, with a surge on wine sales following publication.

The score is also welcomed news for Torbreck Vintners, who hit some trouble in 2013 when it was announced that chief winemaker Dave Powell had split from his partnership with US owner Peter Kight. Torbreck's Craig Isbel said it's great to have the focus put back on the quality wine they are producing rather than the contention surrounding the split.

Lisa Perrotti-Brown, who awarded the perfect scores, announced that each of the wines displayed rare, individual tastes that were exciting and deserving of a perfect score.

The Wine Advocate is a global bimonthly wine publication based in the US, and was first published in 1978.