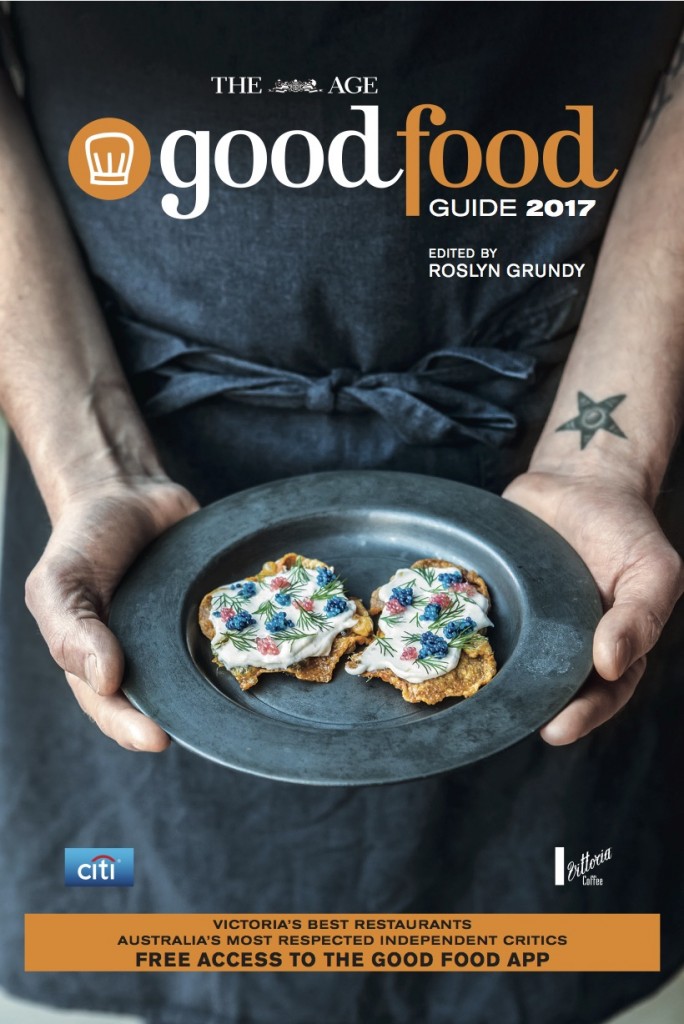 The best of the best from Victoria's restaurant industry gathered together on Monday 12th September at Melbourne's Plaza Ballroom for The Age Good Food Guide 2017 Awards. The Good Food Guide is the ultimate companion for anyone dining out and each year it produces a stellar lineup of restaurants, cafes and bars, as well as profiling the chefs, service kings and queens, and sommeliers worth talking about.

Regional restaurants proved to be the flavour of the year. Roslyn Grundy, the editor of the 37th edition of The Age Good Food Guide, said city restaurants had their work cut out for them this year. With many chefs desiring to grow their own produce, regional restaurants are becoming an increasingly popular fine dining option.

Many of our Good Food Gift Card partnered restaurants were among the winners on the night, so join us in taking our hats off to them… 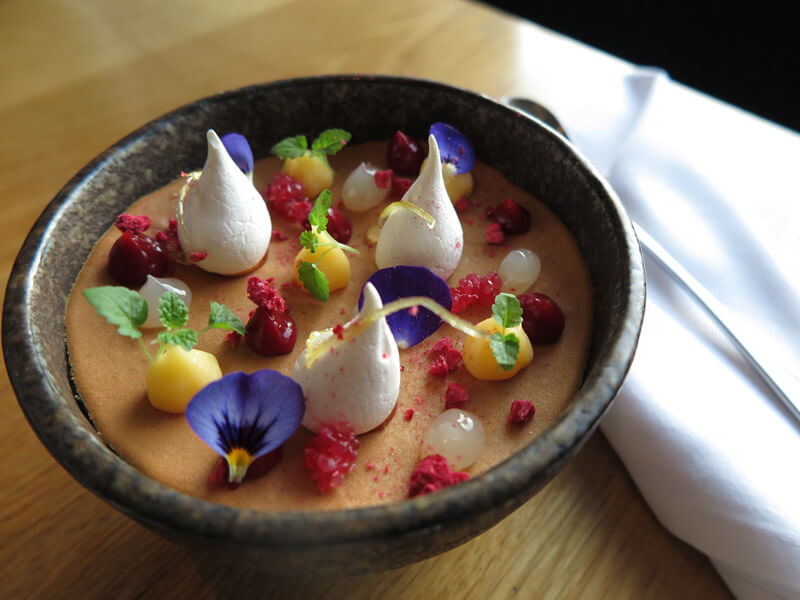 Located in St Kilda, with balconies overlooking Fitzroy Street, Circa is known for its outdoorsy, seaside atmosphere. This elegant restaurant features modern Australian cuisine and is headed by gastronomical genius Rhys Blackey. Rhys is an advocate for using sustainable and organic produce and has put together a seasonal and interesting menu that showcases Victoria's best growers, farmers, foragers and fishermen, so it's no wonder it has been awarded 2 hats this year. 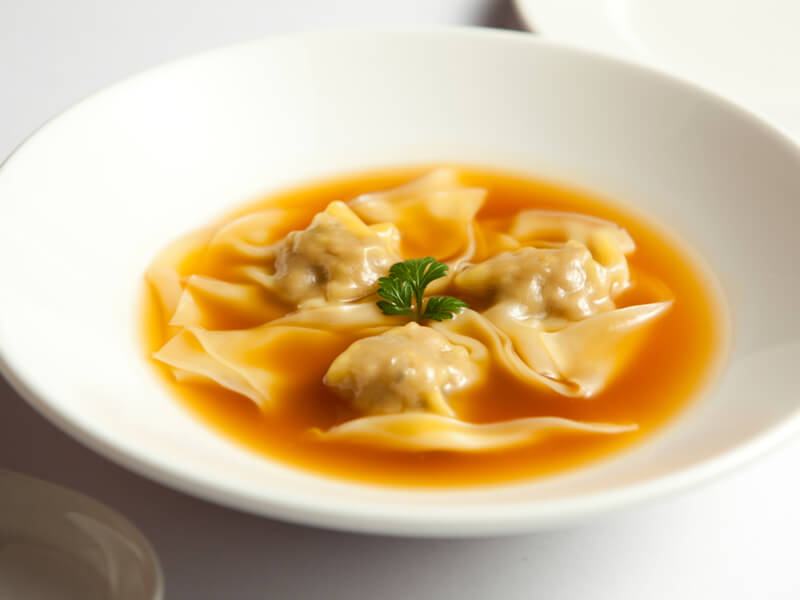 What began as a humble restaurant opened in Chinatown in 1975, has become a go-to for quality Chinese cuisine in Melbourne. Now located on Market Lane, Flower Drum is known for combining great food, fine wine and impeccable service. It was awarded Good Food Guide Restaurant of the year in 1999 to 2002, and again in 2004, showing that excellent Chinese food never goes out of style. 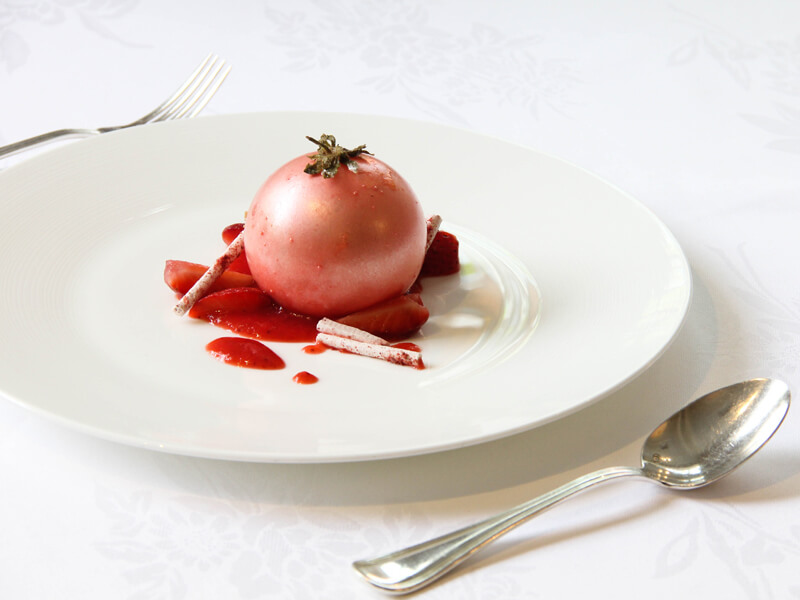 Grossi Florentino delivers traditional Italian food in a unique and contemporary way. But it is the truly breathtaking aesthetic of the restaurant that makes this dining experience unlike any other. The interior features murals on the walls painted by Australian artist Napier Waller and his students, depicting typical 16th century renaissance life in Florence. So for the ultimate dining trilogy – good food, quality wine and beautiful surroundings – look no further than this 2 hatted gem. 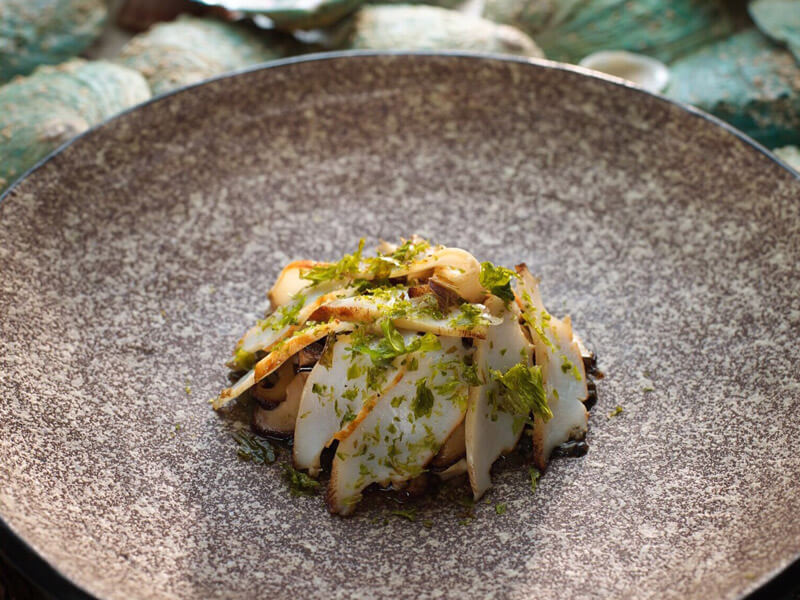 Representing the regional restaurants, Fen is a modern Australian restaurant within one of Port Fairy's most prominent historic buildings, Seacombe House. Port Fairy lies at the end of the Great Ocean Road, overlooking one of the most stunning stretches of coastline in Australia and should be a stop on everyone's bucket list.

Fen has earned its spot on the list as a 2 hatted restaurant for the work of Ryan Sessions. Ryan combines innovative local ingredients with more traditional produce to create food that is uniquely Australian, and is no stranger to the Awards. He first stamped his mark on the regional dining scene back in 2010 when he was at the Merrijig Inn, winning the Age Good Food Guide Regional Restaurant of the Year. 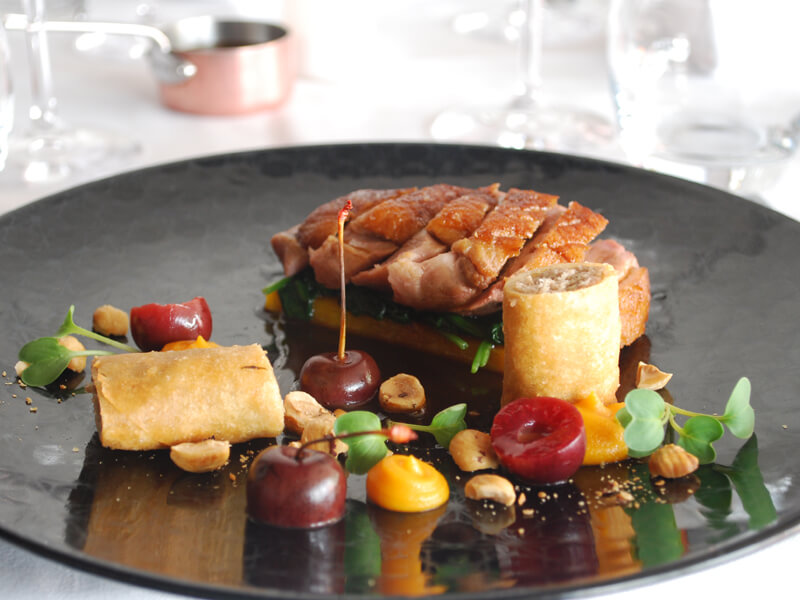 Pickled Pig brings a fun and contemporary menu to the regional area of Warrnambool. It features a seasonally changing menu full of locally sourced produce, as well as both local and imported wines. With friendly and attentive staff, it's always a pleasurable dining experience at Pickled Pig. 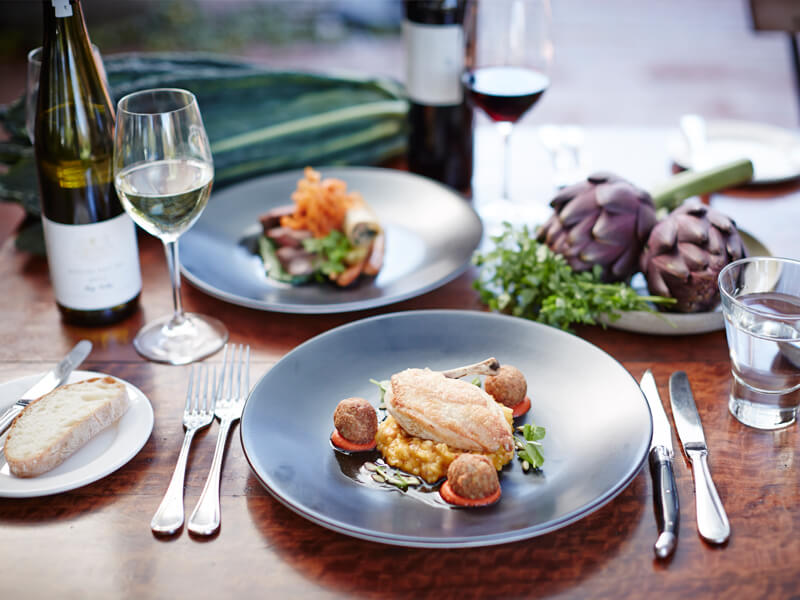 Patricia's Table is another regional restaurant hatted for the first time this year. Located within the gardens at Brown Brothers Milawa Vineyard, the a la carte dishes made from local produce nicely complement Brown Brothers wines for an unforgettable dining experience. 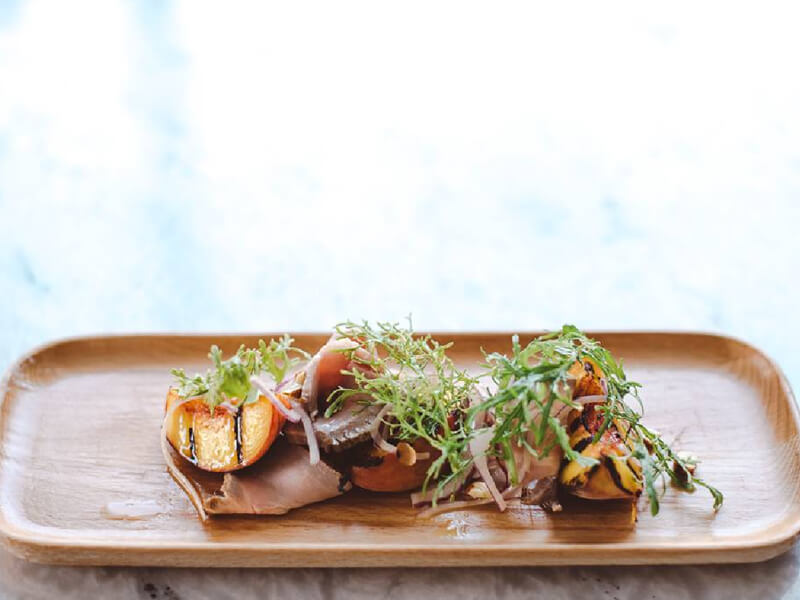 Elyros redefines Greek food through its take on the cuisine of Crete, the largest and most populous of the Greek Islands. Cretans are known for having one of the healthiest cultures on earth and Elyros replicates this through their free range grass-fed meats and fresh seafood.

And regional one hat recipients: